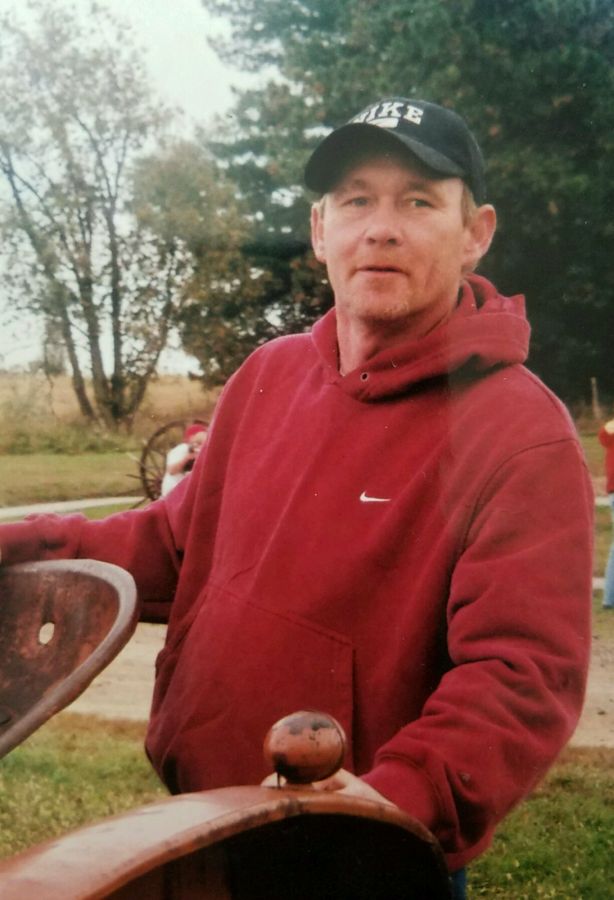 John Spiering, 52 of Carson, IA passed away August 15, 2019 in North Platte, NE. Celebration of life will be held at 2:00 p.m. on Wednesday, August 21, 2019 at the Loess Hills Funeral Home in Carson with Pastor Kathy Noble officiating. A visitation will be held two hours prior to the service with the family present beginning at 12:00 p.m.

His birth certificate says John Spiering, but we all knew him by 'Spo'. He was not about fluff, so you will not get that here. But, he would want you to know about growing up in Elmwood, Nebraska, playing sports and running the streets of a small town where fun was at times creative, but never harmful. He would also want you to know about his parents, Norman and Joan, who both have passed away, and his brother Jeff whom he loves. Life took him in different directions, eventually bringing him to Carson, Iowa. He most certainly would want you to know about his wife Amy and their son Trent, and his daughters Rachel and Emily - his most precious treasures. His ideal happiness was to love and protect his family and friends, work hard, have a cold one and a smoke, then call it a day. This is exactly what he did. One of a kind was 'Spo' with the purest of hearts, always smiling, and striving to be the best version of himself to all. From him, he would say, with a few choice words, live on, don't miss me too much.

My wife Sharon and I worked with John many years at Goodyear and were competing together in Midwest antique tractor association tractor pulls for a few years. John was one of the hardest workers we ever knew and a lot of fun. We have talked about John many times but only found out today that he had died. We wish his family well and hope they always remember the amazing man he was. Jim and Sharon Eichelberger

John doing what he does best

So sorry for your loss! Stuart Davidson worked with him at Brownie Manufacturing in Waverly,Ne Many prayers to your family

I had the pleasure of transporting and working with John he was a great guy. If you needed to talk he would listen to you and tell you how it needed to be told. You will be greatly missed but never forgotten 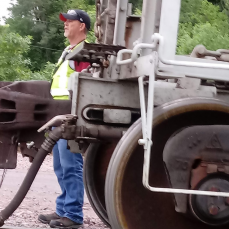 The attached photos are added to the memorial of John W. Spiering to help share their legacy.

Thank you for sharing your memory of John