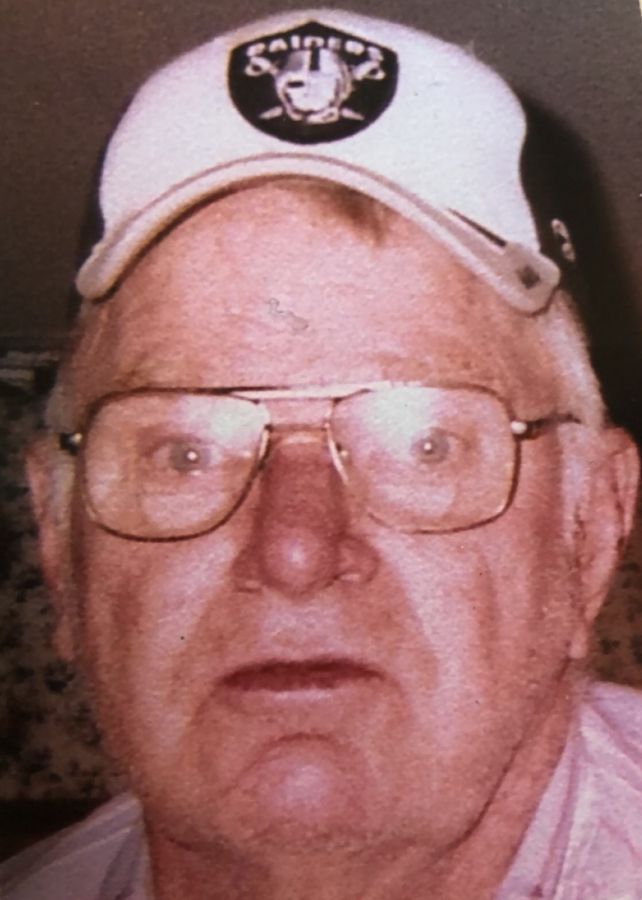 James Scott, 84, of Malvern , passed away on Saturday, September 7, 2019 at the Montgomery County Memorial Hospital in Red Oak. Celebration of Life will be 4:00 p.m. on Thursday, September 12, 2019 at the Nishna Valley Funeral Home (405 West. Thomas Ave.) in Shenandoah. Visitation will be held one hour prior to the service. Loess Hills Funeral Home of Malvern in charge of arrangements.

James was born on April 1, 1935 in Otoe, Nebraska, one of four sons of Ruth Elizabeth (Scott) and Arnold Everett Scott. He graduated from the Farragut High School in 1954. James served in the Army National Guard from March 9, 1953 to September 19, 1955, then enlisted in the United States Army, serving from September 20, 1955 until he was honorably discharged on September 18, 1957. A hobby farmer most of his life, James also worked at Kerkhoff Implement in Red Oak and Earl May in Shenandoah until his retirement.

James enjoyed farming, fishing, watching westerns, and playing cards. He loved spending time with friends and talking. James was a great dad, grandpa, brother, and a good friend to all who knew him.

James was preceded in death by his parents; and brother Donald Scott.

James is survived by his daughter Judy Scott of Malvern; granddaughters, Jessica Scott and her fiance Hunter Metry, and Kristin Ward and her fiance Jacob Gill; great grandchildren, Ryker Scott and Monroe Douthit; brothers, Richard Scott and wife Phyllis of Farragut, and Tom Scott and wife Marion of West Des Moines, IA; and other relatives and friends.

I think i saw you some where, do you work at Walmart? My brother's name is James, weird

The services for James have not yet been added. Please sign up below to be notified when the services are ready.

The attached photos are added to the memorial of James Arnold Scott to help share their legacy.

Thank you for sharing your memory of James