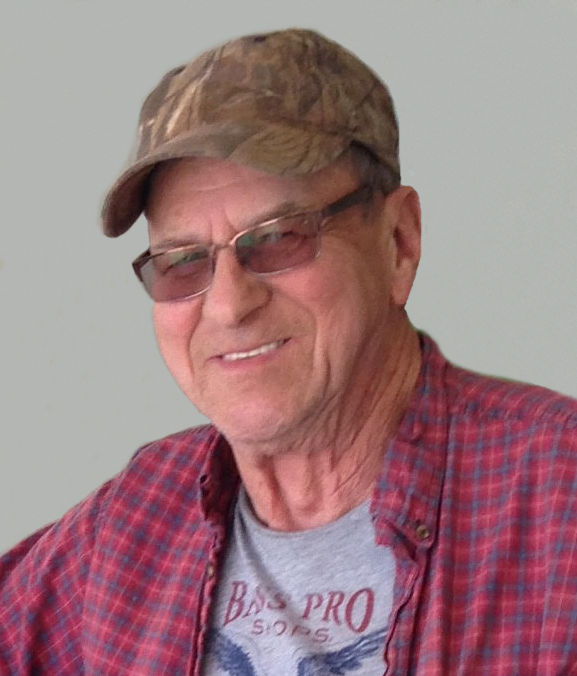 Ken Wade, 76 of Henderson, IA, passed away on October 19, 2019 at Hillcrest Health & Rehab in Bellevue, NE. Memorial service will be held at 10:30 a.m. on Tuesday, October 22, 2019 at St. John's Lutheran Church, rural Hastings, IA with Pastor William Caughey officiating. Visitation will be held one hour prior to the service at the church. Loess Hills Funeral Home of Malvern in charge of arrangements.

Memorials: Directed to the family

Ken was born on June 9, 1943 in Eureka Springs, Arkansas, the son of Erb and Grace (Pinkley) Wade. He grew up in Arkansas where he graduated from high school and attended college. Ken worked for Universal Warranty Corporation as a customer service supervisor. He worked and lived in Kansas before his job transferred him to Omaha, Nebraska.

Ken and Janet Louise Splittgerber were united in marriage at NP Dodge Park in Omaha on May 17, 2003. The couple lived in Omaha before moving to a small acreage near Henderson, Iowa in 2004.

Ken was a faithful member of St. John's Lutheran Church, rural Hastings, Iowa, where he served as the church treasurer until his health declined. Ken was active in Mills County Farm Bureau, 4-H and the Red Oak Lions Club. He enjoyed fishing, watching Razorback basketball, gardening, photography, and model trains. Ken was pretty fussy about the care of his chickens, cows, dogs and cats. He and Janet enjoyed their life together.

Ken was preceded in death by his parents; and half-brother Jack Johnson.

There are no tributes yet.

We encourage you to show your support by adding a tribute above:

The attached photos are added to the memorial of Kenneth Charles Wade to help share their legacy.

Thank you for sharing your memory of Kenneth