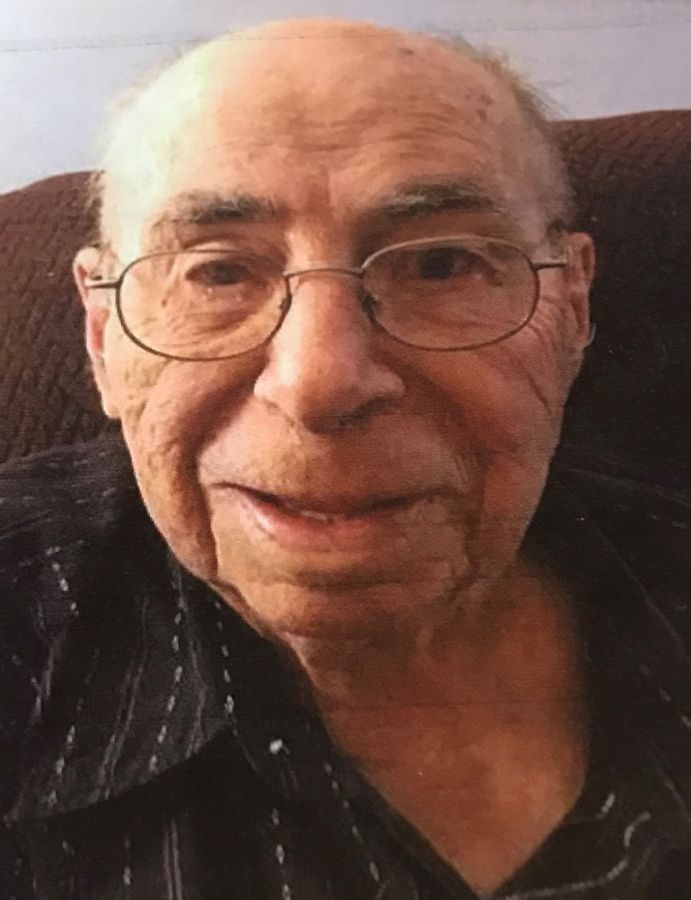 Marlin Briley, 92 of Council Bluffs, IA, passed away March 6, 2020 at the Midlands Living Center in Council Bluffs. Funeral service will be held at 1:00 p.m. on Monday, March 9, 2020 at the Loess Hills Funeral Home in Glenwood, IA. Burial with miliary honors will be in the Thurman, IA Cemetery. Visitation will be held one hour prior to the service, from 12:00 p.m. to 1:00 p.m., at the funeral home.

OBITUARY
Marlin Dale Briley, one of three children of Scott and Helen (Jackson) Briley, was born on July 18, 1927 in Sidney, Iowa. He graduated from high school in Farragut, Iowa in 1948. Marlin served in the United States Army. He worked for Skelgas, driving truck for 23 years, until his retirement.

Marlin and Louise Hall were united in marriage on June 12, 1948 in Glenwood, Iowa. They were blessed with three children, Larry, Linda, and Dennis.

Marlin enjoyed camping with Louise at Viking Lake near Stanton, Iowa and going fishing. He was an avid Nebraska Cornhusker fan and loved to play cards. Marlin enjoyed taking drives on the weekends and visiting with friends.

Marlin and Louise were married 63 years when Louise passed away on December 20, 2011.

Marlin passed away on March 6, 2020 at the Midlands Living Center in Council Bluffs, Iowa, at the age of 92 years, 7 months, and 18 days. In addition to his beloved wife Louise, he was preceded in death by his son, Dennis Lee Briley, on June 27, 1952; parents, Scott and Helen Briley; and sisters, Helena Garrett and Alma Lyvers.

Linda and Larry and families, I want to extend my heartfelt sympathy in the loss of your father. I have so many fond memories as a kid at your house. Also remember your folks loving to ride their motorcycle. I am visiting my daughter in Georgia so I am unable to offer my condolences in person. Prayers to you. Donna Brown Holz

The attached photos are added to the memorial of Marlin Dale Briley to help share their legacy.

Thank you for sharing your memory of Marlin